A common use of low temperature plasmas is in the area known as wafer etching in which a plasma impacts a wafer in order to etch various microelectronic devices such as memory. One advantage to this method is that the etching is much cleaner and uniform resulting in better quality control. The ions are the plasma species that does the etching due to their larger mass. We broadly calling this application “plasma processing”. In plasma processing, the plasma is generated using capacitively coupled (CCP) or inductively coupled methods (ICP) or a combination of both. In our example, we assume a pre-loaded plasma in the simulation. Using VSim, you can kinetically model all plasma species in order to correctly calculate the electric field at each time step. This is essential in order to compute the sheath electric field correctly, which directly affects the ion’simpact energy and angle. You can use VSim’s intuitive interface to create and visualize the wafer and surrounding dielectrics which help create a more uniform wafer.
Once the simulation is finished, you can compute the angle-energy distribution functions using our custom analyzer called computeAED.py. This analyzer bins the data from any kinetic species (ions or electrons) in energy and angle along any surface, such as the wafer. You can also bin in time according to a time interval of your choosing. 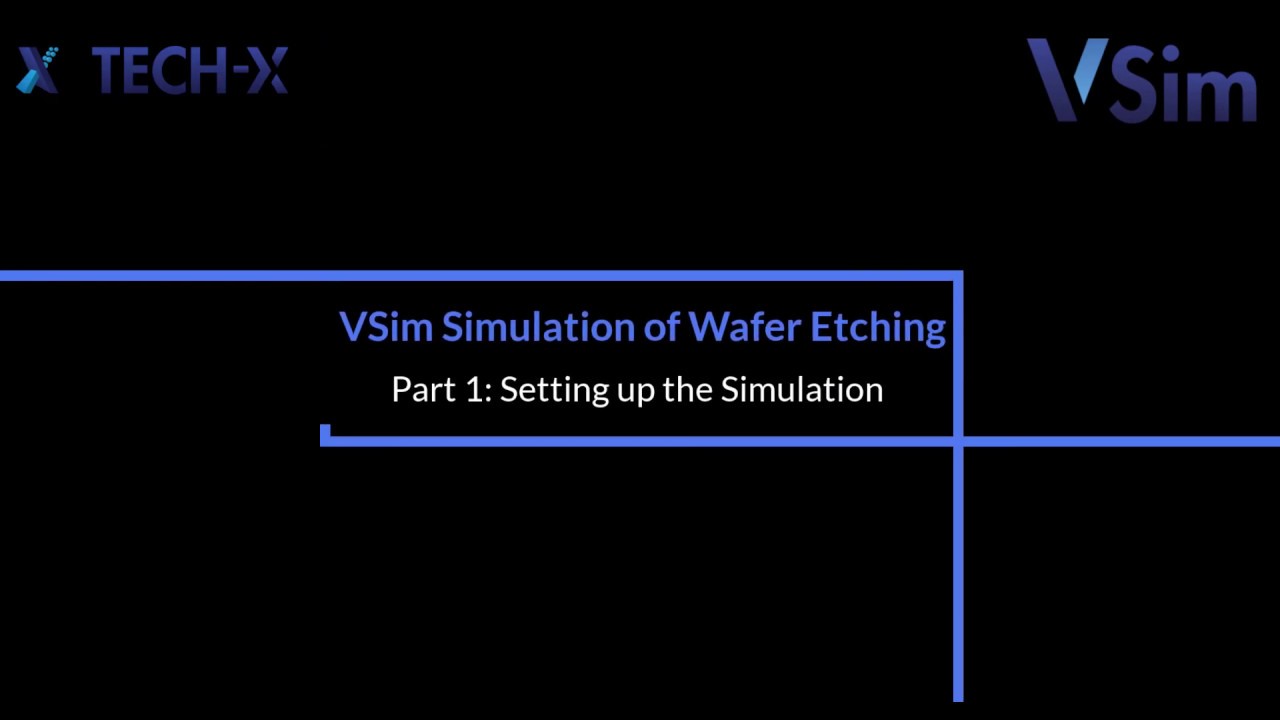 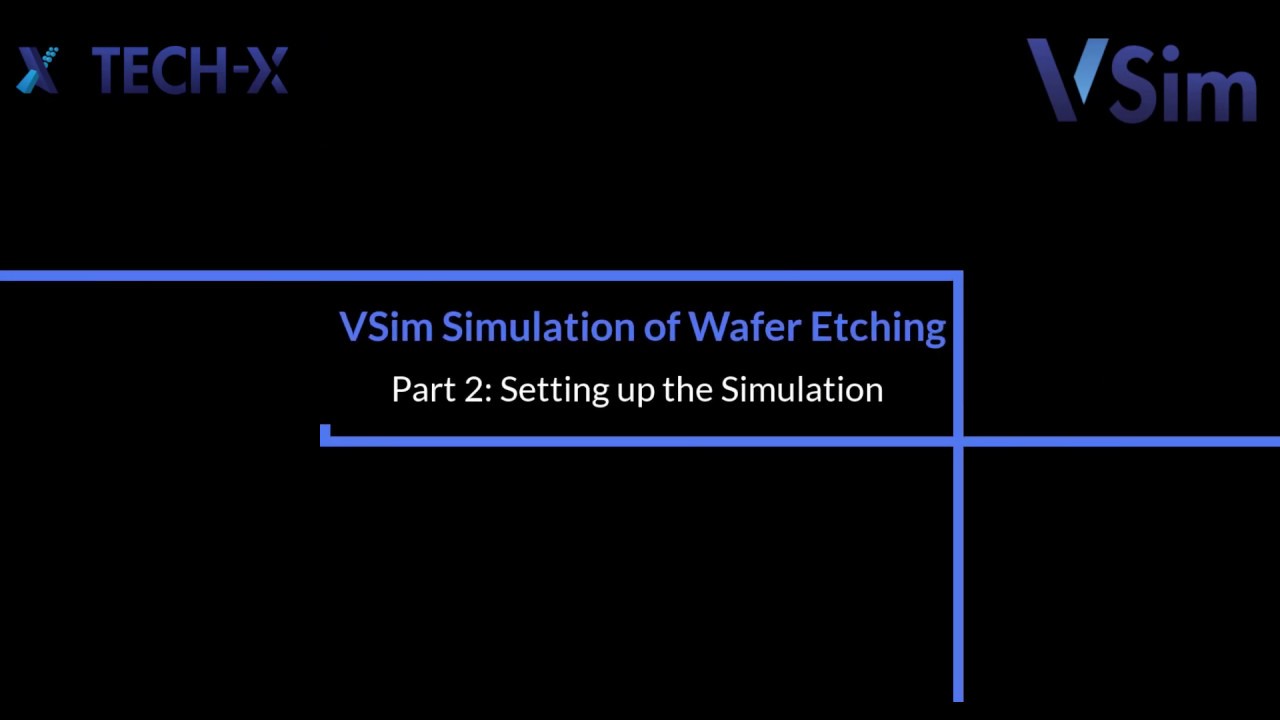 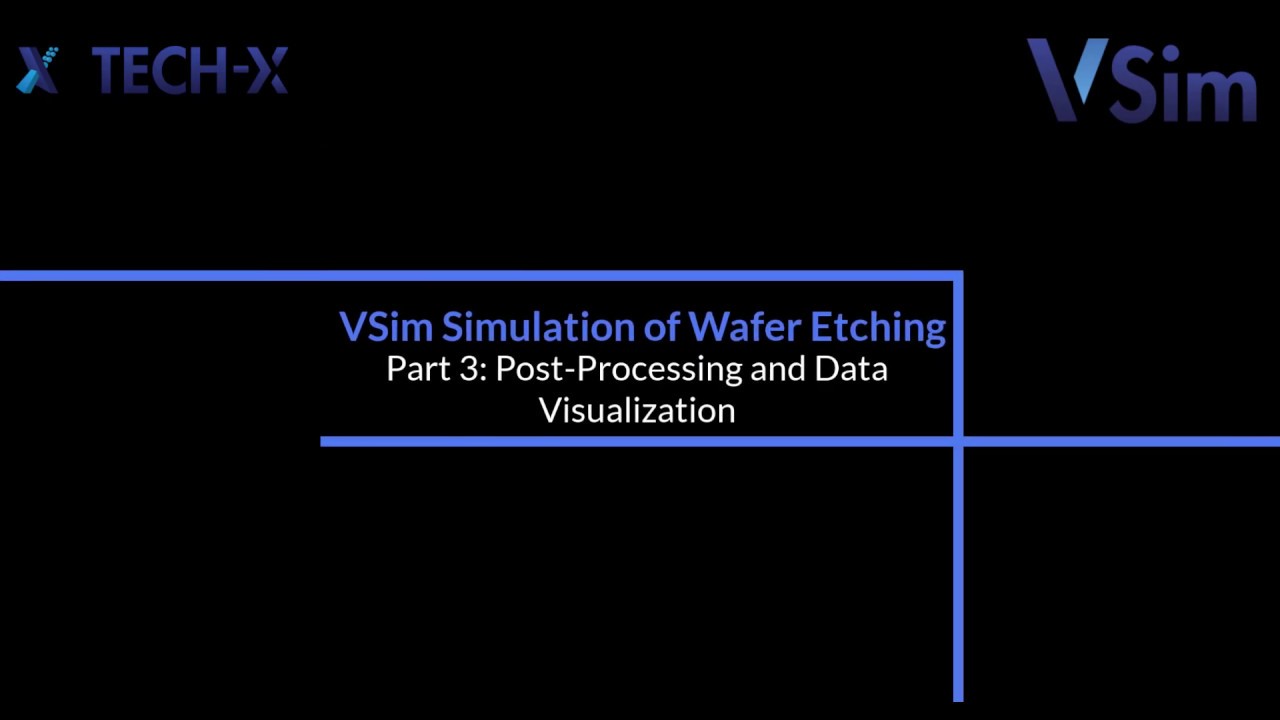 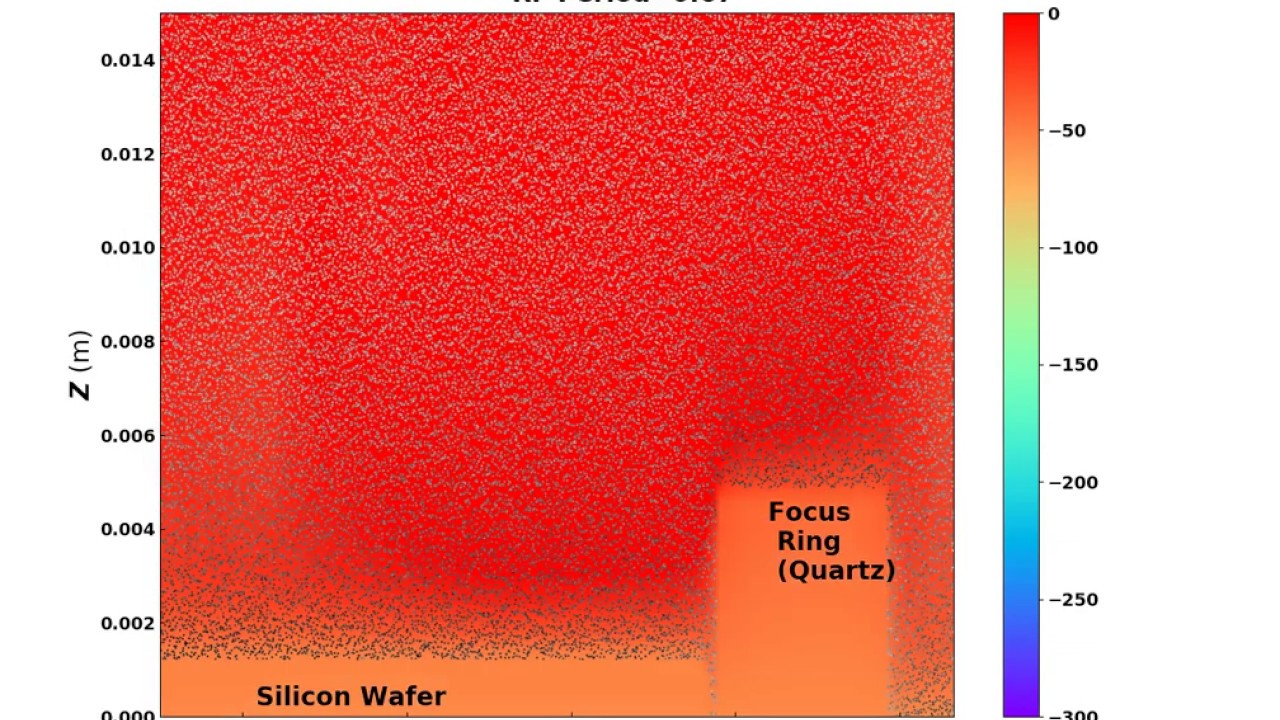 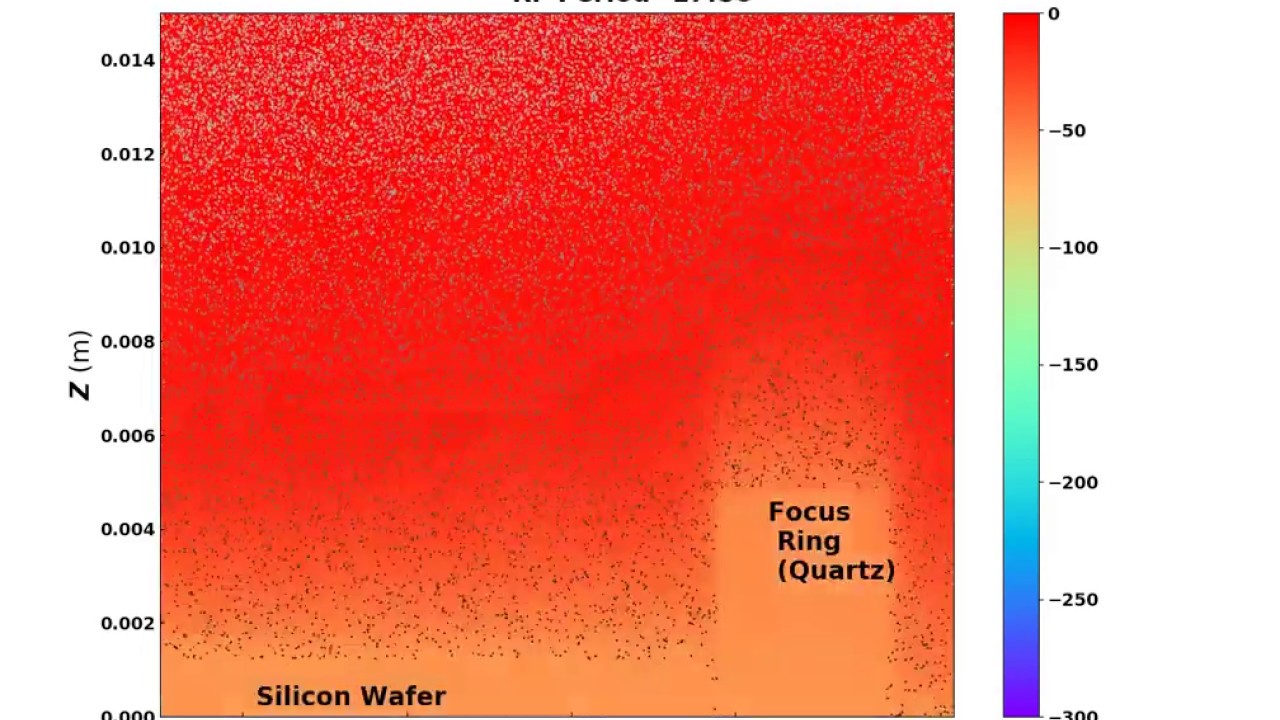 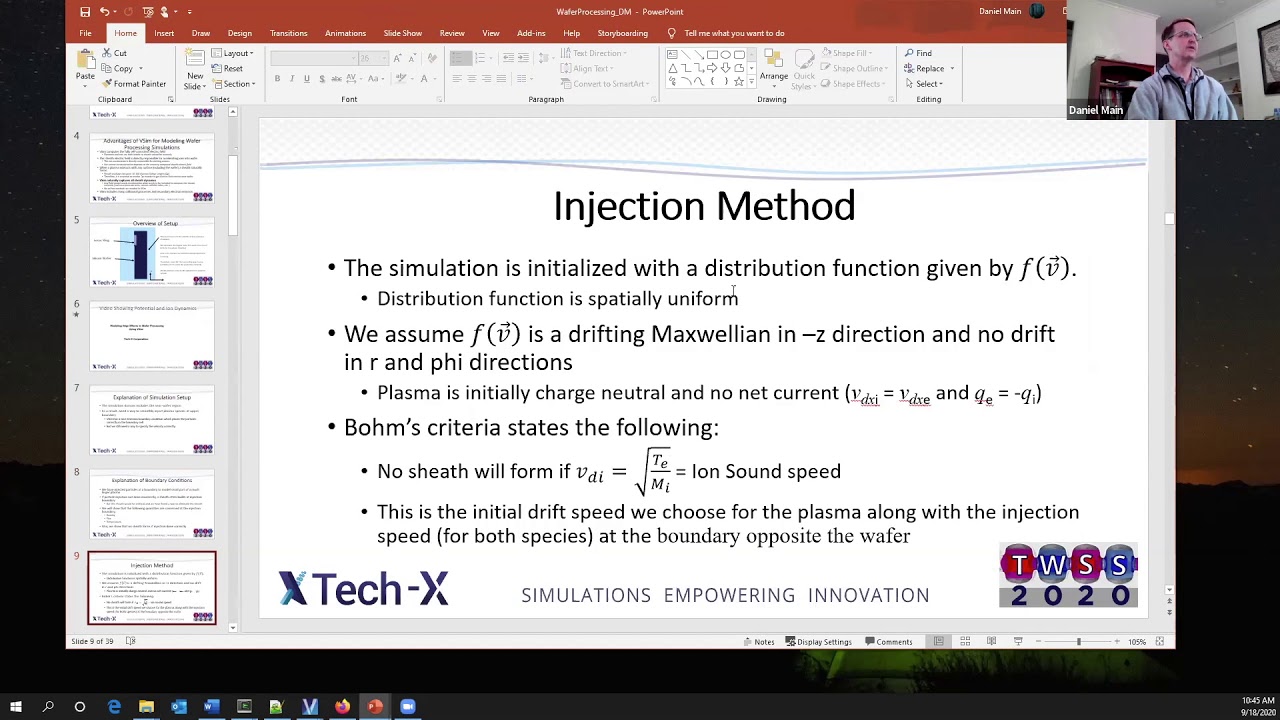 Request Your Evaluation Today!
We use cookies on our website to give you the most relevant experience by remembering your preferences and repeat visits. By clicking “Accept”, you consent to the use of ALL the cookies.
Do not sell my personal information.
Cookie SettingsAccept
Manage consent

This website uses cookies to improve your experience while you navigate through the website. Out of these, the cookies that are categorized as necessary are stored on your browser as they are essential for the working of basic functionalities of the website. We also use third-party cookies that help us analyze and understand how you use this website. These cookies will be stored in your browser only with your consent. You also have the option to opt-out of these cookies. But opting out of some of these cookies may affect your browsing experience.
Necessary Always Enabled
Necessary cookies are absolutely essential for the website to function properly. These cookies ensure basic functionalities and security features of the website, anonymously.
Functional
Functional cookies help to perform certain functionalities like sharing the content of the website on social media platforms, collect feedbacks, and other third-party features.
Performance
Performance cookies are used to understand and analyze the key performance indexes of the website which helps in delivering a better user experience for the visitors.
Analytics
Analytical cookies are used to understand how visitors interact with the website. These cookies help provide information on metrics the number of visitors, bounce rate, traffic source, etc.
Advertisement
Advertisement cookies are used to provide visitors with relevant ads and marketing campaigns. These cookies track visitors across websites and collect information to provide customized ads.
Others
Other uncategorized cookies are those that are being analyzed and have not been classified into a category as yet.
SAVE & ACCEPT
Powered by